While there may be some sons out there who have had the honor of having their dad appear on the cover of TIME magazine or some other newspaper or periodical, I must say that I can say, as the son of a preacher man, I was the proudest (in the most Godly way, of course) when MY dad made the cover of a magazine that I think says it all. You can have your TIME magazine “Man of Year” or People Magazine’s “Sexiest Man Alive” titles. In 1996 MY DAD made the COVER of a magazine whose bi-line is:

“A Wise Person Displays Understanding By His Godly Life as  Gentle Servant.”

There is probably no better description of my dad, so posting the cover of the magazine cover my dad was on was the best way I could think to “toot his horn” today, though it will embarrass him. Such is his character, for he made the cover of SERVANT magazine: 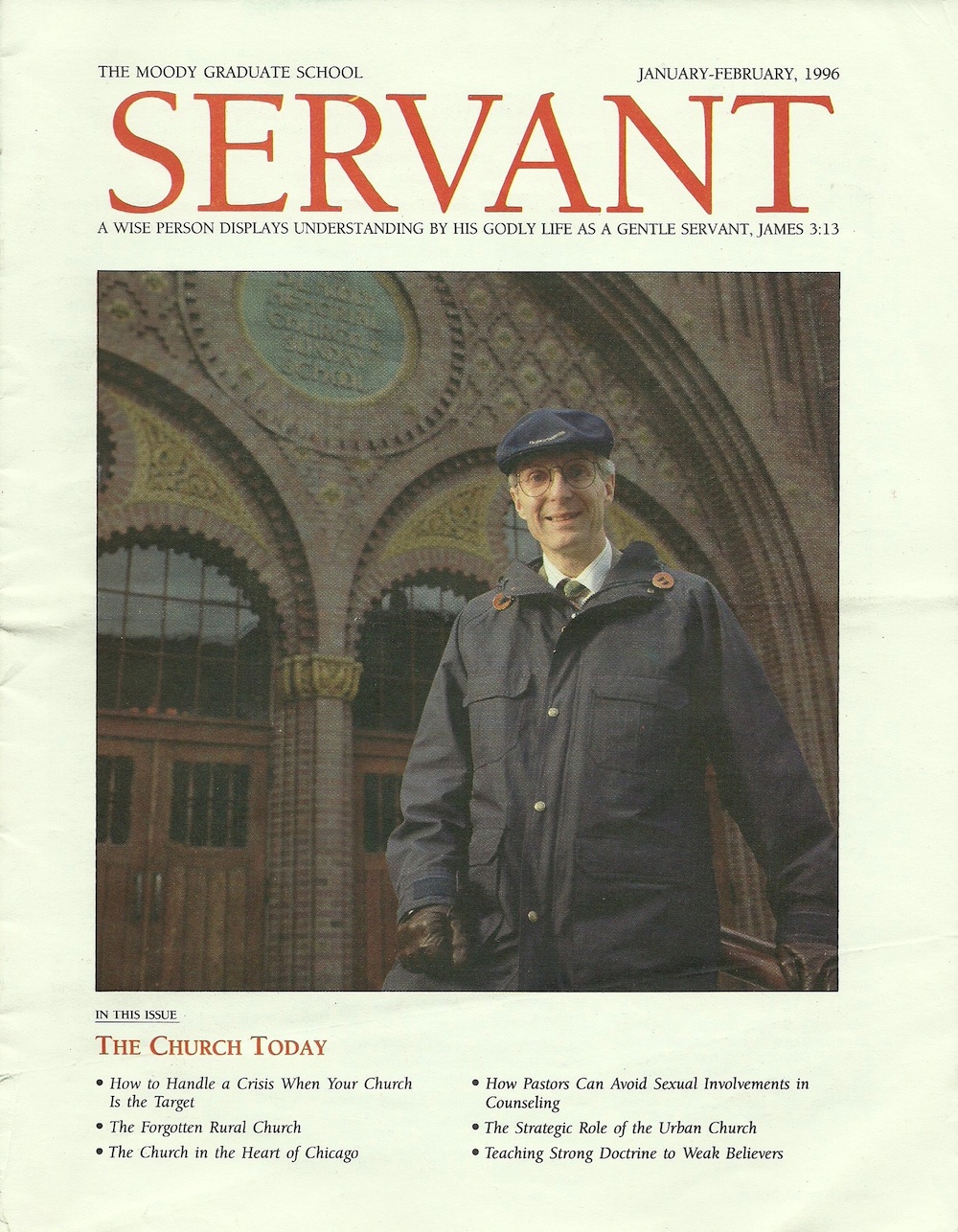 That’s my dad. (Click to enlarge the cover in a new window)

I’m thankful to him for so many reasons, I should probably write a book about it someday, all the wisdom he has given me. As I’ve often said, he is a great dad not for being perfect, but for being real. There are no perfect dads. The best dads are not the perfect dads, but the ones who don’t pretend to me. Kids figure out early on that dads aren’t perfect, and think they have something on dad when they figure that out! But when dad blows their own cover by admitting their own humanness, and admitting they are on a journey in life, and inviting their children to walk with them on the journey of parenting and walking with Christ… the impact is trans-formative. Not only in parenting, but in the life of the child. 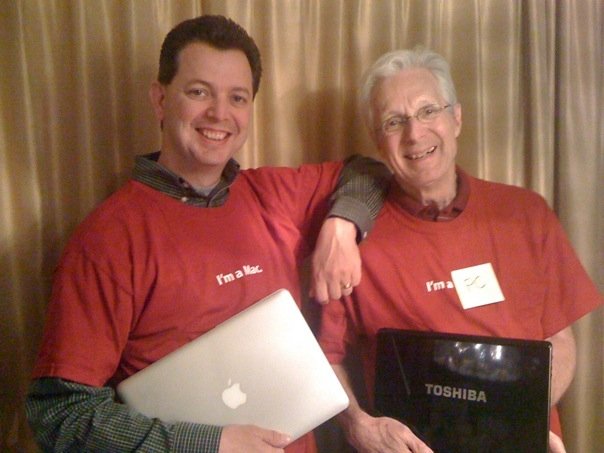 I posted A Tribute to My Dad in the past, with lots of fun pictures of us from a long time ago, so I won’t post those pictures again or get too wordy again. This time, I justed to say THANKS to my dad for not telling me what it meant to be a servant in the home and in my ministry, but showing me. In fact, I don’t think he ever did actually tell me. He just lived it, and it just rubs off. And when I heard it preached later I thought, “Oh, that’s my dad.” 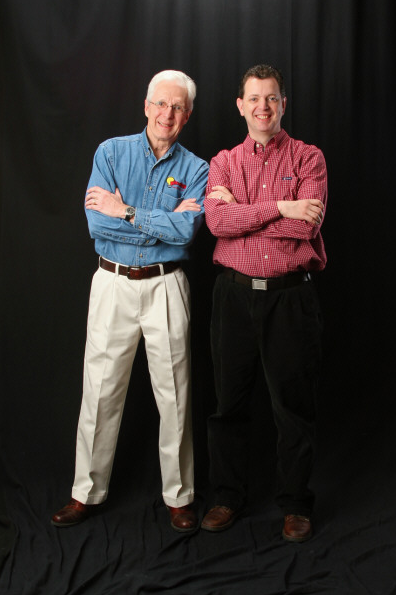 I’ve said it a thousand times,

Your kids become you! My dad often quoted to me I Cor. 11:1, where Paul said to Timothy, “Follow my example, as I follow the example of Christ.” In other words, where I saw my dad being like Christ, he wanted me to be like him, and when I saw him not being like Christ, he hoped I would have the objectivity to not imitate him in those times. I hope the same for my son. But for better or for worse, more and more, I am becoming my dad. It’s a scary thought some times (!), but over all, it’s a good thing. And that’s why I’m thankful for his example.

Thanks, dad, for always trying to imitate Christ.