Be God’s Man in God’s Place

I’m at MBI right now for a children’s ministry conference being put on by the seniors in the Children’s Ministry Major program. A major not available when I was a student. They are doing an incredible job. It is such an honor to be here.

As I walked around the campus yesterday posting pictures to Facebook of the campus changes, and what’s still the same – it brought back a lot of great memories. 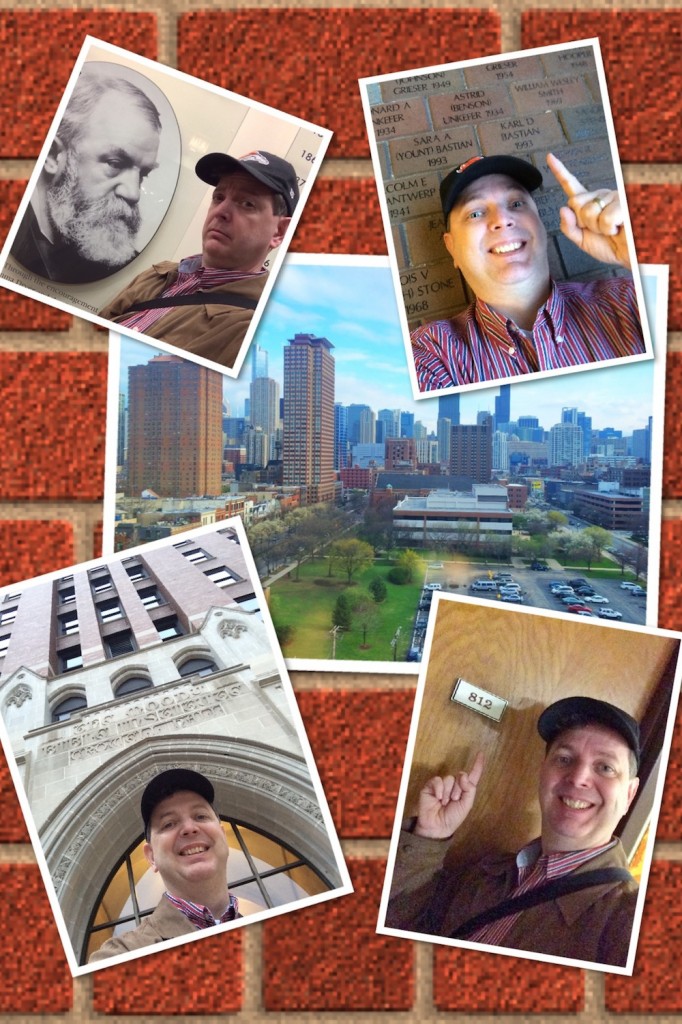 Fun around the MBI campus

It was actually pretty significant that I was here on May 2nd.

24 years ago, on May 2nd, 1990 – I got to go out to take the President of Moody Bible Institute one on one. I had valet parked his car a few weeks earlier and left a note inside asking if I could treat him out to a meal. When he called my dorm room a few days later, my room mate answered, and shocked said, “It’s the Presdient!” I answered, “Bill Clinton?” And he said, “No, Joe Stowell!”

We scheduled our meal, and I picked him up at the “Arch” in my little Chevy Chevete and took him to the Rock n’ Roll McDonald’s, where I was the ‘house magician’ – and where I could get free food. (I was a poor college student.) 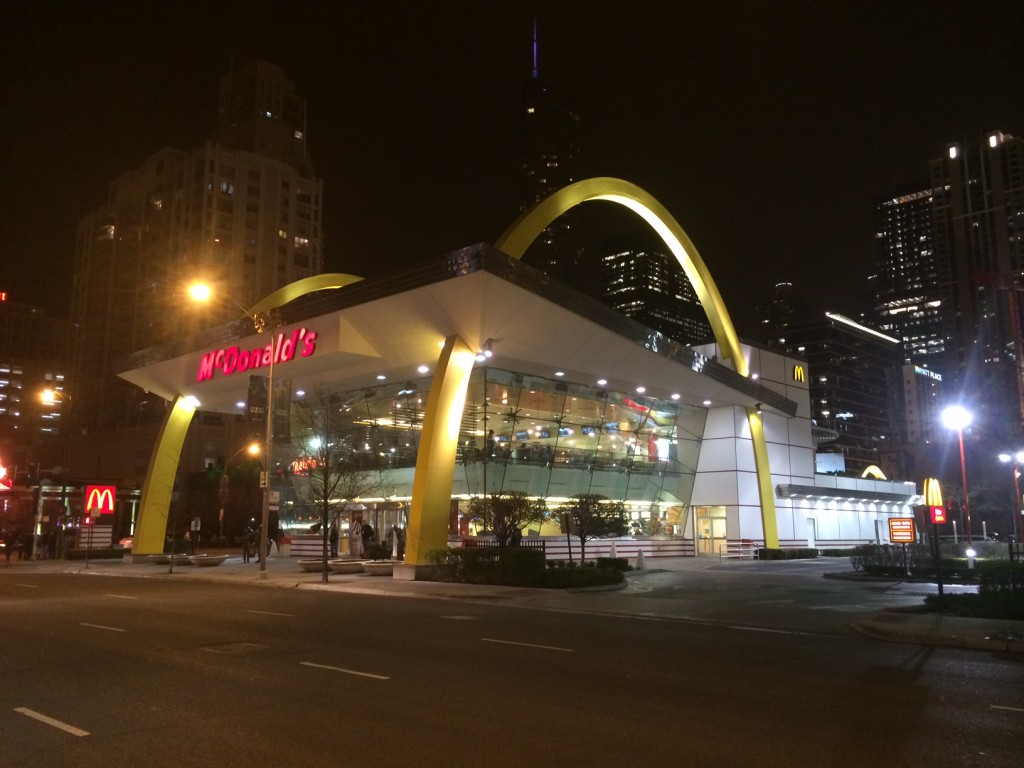 The Rock and Rock McDonald’s last night, rebuilt since I was an MBI student.

While we were there, we shared stories of life and ministry dreams. I still remember the entire conversation. Some stories Joe shared with me were personal and private, and then he did something very special. After some laughter and fun, I asked him to give me a challenge that I could hold to for life. I was acutely aware that this one on one time with the president of MBI was special – and I wanted something to remember it by. I asked Joe if he would be willing to write something in my Bible. 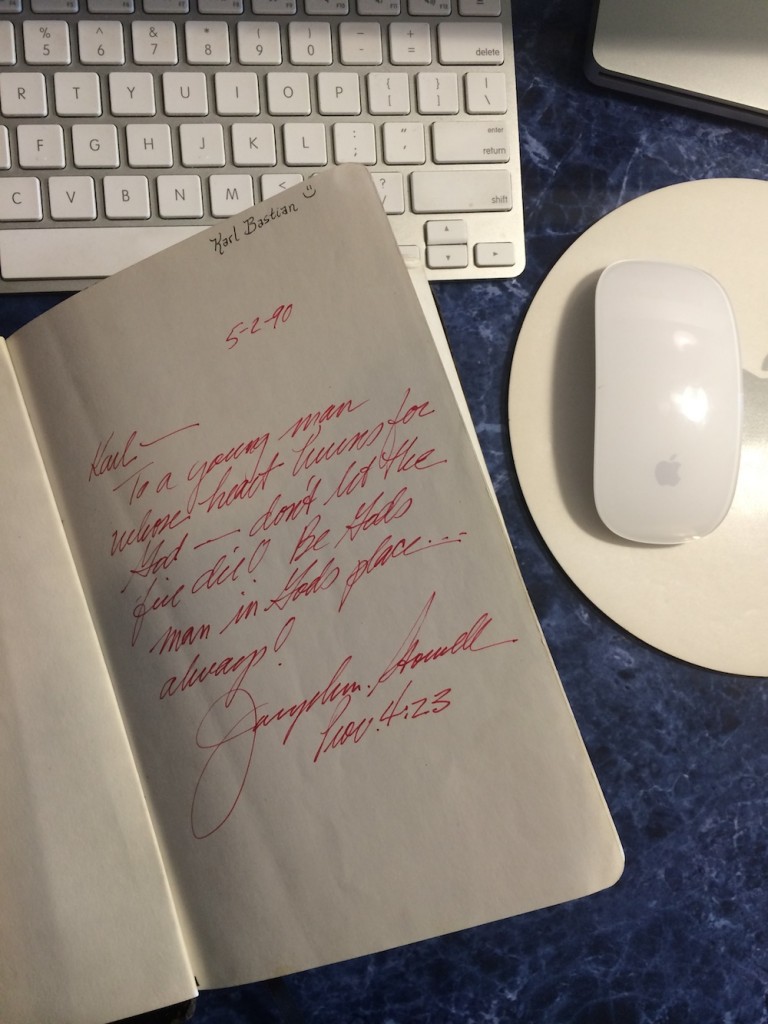 The President of MBI signed my Bible

The most significant part of the note was the words:

Be God’s Man in God’s Place.

He shared with me that throughout my life, those are the two most important things I need to make sure of. He told me life is full of a lot of challenges, but at the end of the day, all that matters is the answer to two questions: 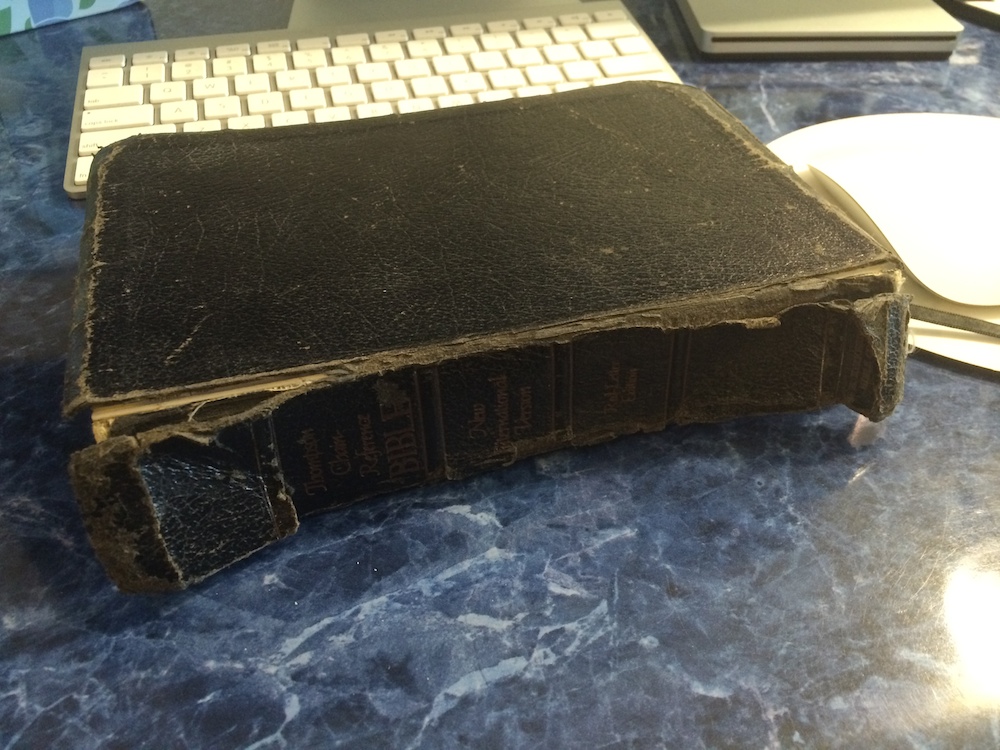 The Bible is worn, but it’s impact isn’t. 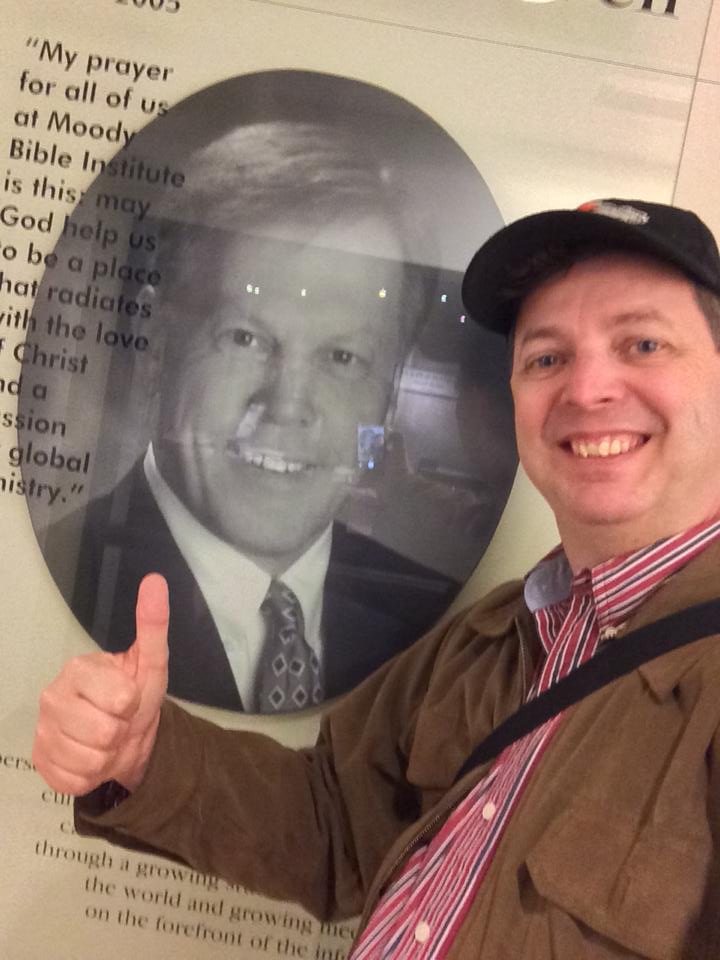 Thumbs Up for my Favorite President!

I am very thankful that this President wasn’t too busy to make time for an individual student. As I have crossed paths with other alumni over the years, I have learned that my story and experience with “Joe” is not unique. He is a man who is fantastic on a stage in front of hundreds, but makes time to invest in people one on one. (Sounds kinds Christ-like, huh?) In fact, when he resigned from MBI after 18 years to return to pastoral ministry, it wasn’t long before he missed investing in students and ended up the president of another Bible College. (Cornerstone University) I know he is continuing to change lives, one student at a time.

My secret ministry strategy has always been to be a “Joe” to the kids in my ministry – that means to not just minister to the large groups on Sunday, but to make time to share meals, do birthday parties, visit sporting events, and make every student feel like they have a special relationship with their leader, just like I feel with Joe, and like so many other alumni do.

I’m excited to be speaking today at MBI – with current students, including Steven Knight, a Kidology Employee and past recipient of the Moody Patti Bastian Memorial Children’s Ministry Scholarship. 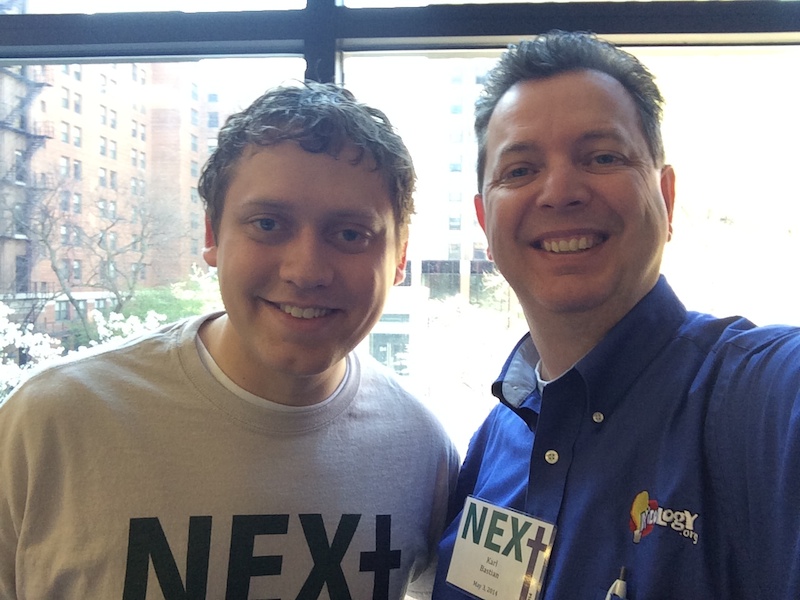 How fun to be investing in today’s students, some who were born the year I graduated. Yeah, I’m one of those old alumni now. But it’s all good.